How it all started.

Born and raised in Alberta, Curtis Craig, P.Eng, ME, and President of Inferno Solar, was introduced to sustainability at an early age. Working on his grandparent’s farm throughout his youth, Curtis learned first-hand about wildlife habitat preservation and responsible land management practices from his grandfather, a recognized Habitat Steward who dedicated and maintained over 50 acres of land bordering the Red Deer River for wildlife habitat conservation.

As Curtis grew older, he took after his father and began his career as an electrician, eventually progressing to Master Electrician and Professional Electrical Engineer. Within this field, Curtis’ work experiences ranged from installing solar panels on industrial pipeline instrumentation buildings in some of the most remote areas of Alberta, to designing solar systems for schools and other major city infrastructure projects throughout the province.

These combined experiences, values, and passions are what motivated Curtis to launch Inferno Solar, which has since grown to a specialized team of solar industry leaders who are committed to advancing Western Canada’s energy sector with sustainable solar resources.

To provide solutions – not problems.

To demonstrate that solar electricity can compete with grid electricity on cost basis, while lowering exposure to market volatility.

To communicate to investors that customers and prospective employees put increased value in businesses that take carbon emissions and climate change seriously.

To provide uncompromising quality and excellent service to our partners and their customers, that we will continue to grow and be successful in our
mission.

Alberta is the 2nd-most sunniest province in Canada.

The energy output of solar panels impacted by snow was measured by a study at NAIT as being less than 5% per year.

Solar panels are designed to withstand 1-inch diameter hail, falling at speeds up to 83km/h.

Our turn-key approach to solar systems includes everything from project management, design, and engineering, to procurement, construction, and installation. We provide guidance, experience, and expertise throughout every project, working closely with our partners to advance their commercial and industrial facilities as cost-effective, energy-efficient, and sustainable operations.

What our customers are saying

Inferno Solar has the knowledge, expertise, and ability to execute at a level that meets all our energy-efficiency and sustainability goals. All projects were executed safely and professionally with excellent communication throughout – and, most importantly, with minimal disruption to our tenants.

The team at Inferno Solar was very professional in conduct and correspondence. We are extremely pleased with our experience working with Inferno Solar and the performance of their solar arrays.

Inferno Solar is a professional and qualified firm that was fully committed to their construction schedule. The Inferno Solar team was efficient, executed their work safely, and were easy to communicate and coordinate with. We highly recommend Inferno Solar for solar system construction projects.

We are proud members of the following organizations 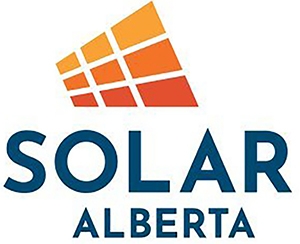 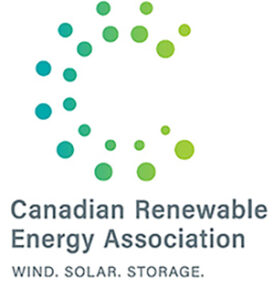 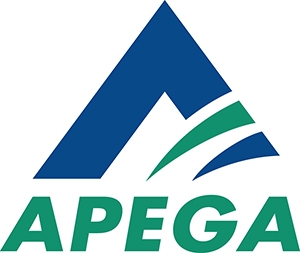 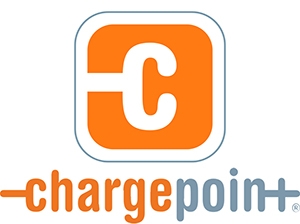 Stay in the know by joining our newsletter